When the streets are covered with carpets of leaves and chestnuts are being slammed in the park, on the streets and in the gardens, we know that it is time to change the seasons in the kitchen.

One of the products in the spotlight in autumn is the celery.

In ancient Greece was a symbol of victory, because in some races the winners received for a reward wreath of this vegetable.

In the Middle Ages, Celery became popular mainly as a medicine. It was believed to act as an aphrodisiac.

The peeled celery darkens quickly. To keep the light and type there is a simple trick: spray it with lemon juice when you cut it. And when you boil it, put some lime juice or vinegar in the water.

How to use into a kitchen:

Soups and garnishes: add celery and the specific and aroma will make autumn soup, a wonderful experience.

Pan or bake. Serve with tomato sauce and you will have a great appetizer.

Make a mashed celery with butter instead of mashed potatoes. The celery puree is a great addition to roast meat.

Celery rice with vegetables and coconut

Turn this "faceless vegetable" into a modern and delicious dish. Like most vegan dishes, it will give you freshness and pleasantly. Surprise yourself and family! 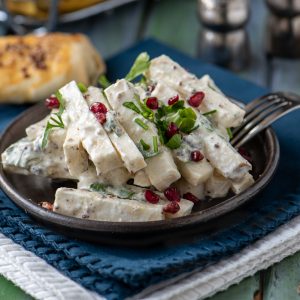 Transforming Salad with celery and capers

Capers are an excellent and important part of this extremely tasty and interesting salad.

Cooking watery or fibrous root vegetables like celery, turnips, carrots, rutabagas and beets with little white rice ensures that they will be exceptionally creamy and with pure favor. 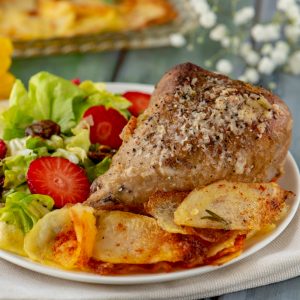 The recipe is great for family Sunday lunch. If you have invited guests, increase the number of legs and calmly prepare delicious starters, because the meat will cook on the...

Green Lentil Soup recipe is a great choice for the day in the week for grain food. We love it that way but if you want you can add some...

This simple recipe for Meatballs in rich, white Velouté sauce is in a great balance of flavors and is rich in tastes that satisfies the most fastidious connoisseur. 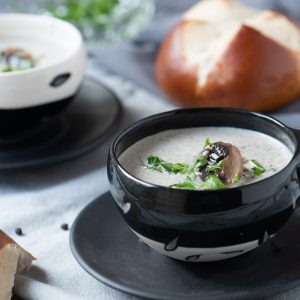 Kids love the intensely and the delicate texture of this Mushroom cream soup recipe. It's a classic. 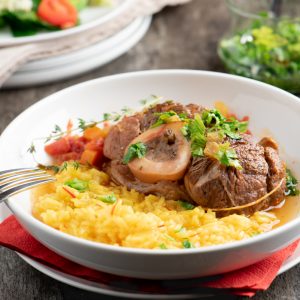 A classic Italian dish - tender veal shanks cooked in a tomato sauce! It is traditionally served with Risotto Milanese, but is also great over mashed potato or polenta. Gremolata...

Easy and aromatic chicken stew with spicy and typical winter aromas is what we need in the cold days. 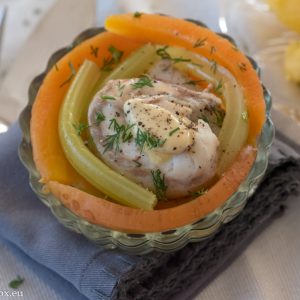 Sea-bass fillets in a mustard sauce

A low-calorie, versatile food, fish enjoys great ways of cooking and we should all eat it twice a week as part of a healthy diet.

Kohlrabi is one veggie that doesn't get nearly enough love. A relative of cabbage, it can be eaten raw, mashed, or even stuffed, like in this simple recipe.

As the school time is just to come, we again try to incorporate the lunchbox living on the go for the kids. As we all know lunchbox asks special meals....

Nothing can compare to homemade tomato sauce. It gives freshness to each meal. Let us seize the season and enjoy it fully. This recipe is a basic one. 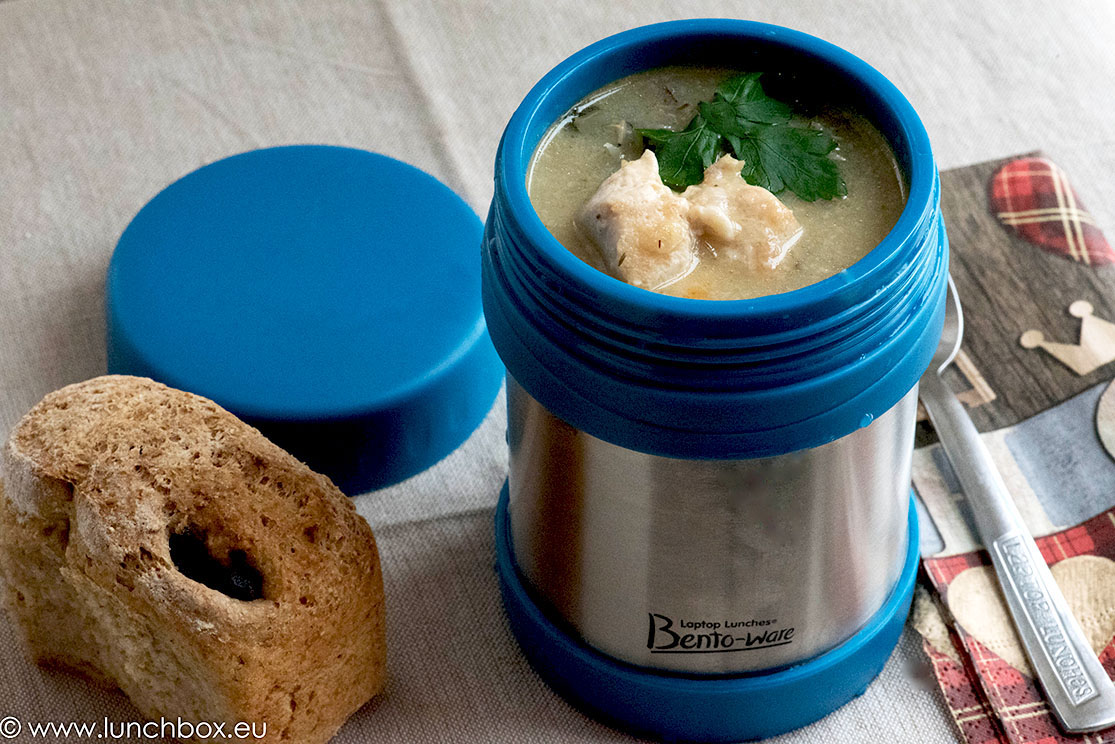 Chicken Wild Rice Soup with Porcini Mushrooms is a wonderful winter soup we love a lot. It saves you time if you cook the chicken and wild rice and cut...

View all posts by Vanya →